Do You Choose a Wagon or SUV? The Subaru Forester 2.5i-S vs. Outback 2.5i Premium

Let’s face it, if you want a Subaru SUV or crossover wagon with genuine multi-terrain performance, you are really spoilt for choice at the moment. Both of these vehicles are excellent, Subaru has really outdone themselves on both models, and the only real problem for many drivers will be choosing between them. Let’s take a look at the Subaru Forester 2.5i-S and the Outback 2.5i Premium and see if we can separate them to help you make an informed purchasing decision. 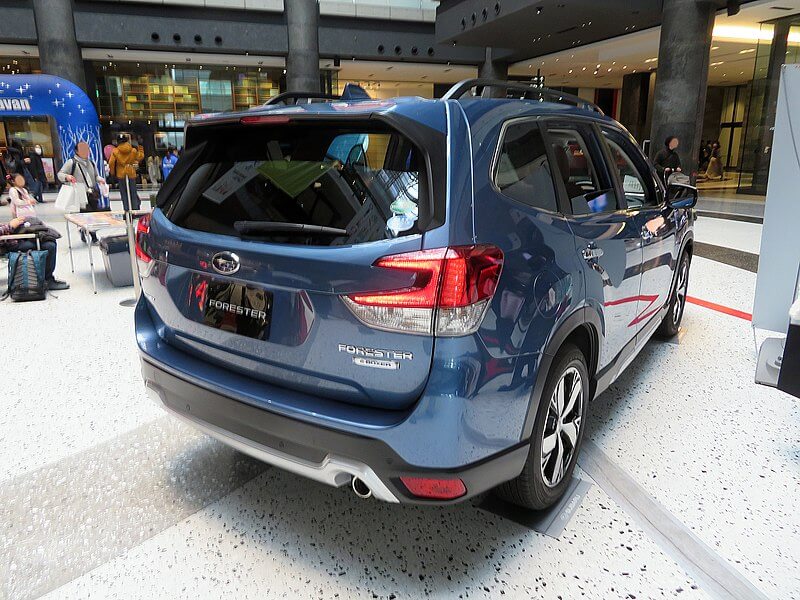 Before we look at how these two vehicles differ, let’s take a look at some of the similarities. The Subaru Forester 2.5i-S and the Outback 2.5i Premium sit in the mid $30 to $40k range, and there is little to separate them in terms of price. The Outback 2.5i Premium commands a slightly higher price. Both offer a fantastic value proposition, you really do get a lot for your money, and they are complete with all the safety features that you would expect from a Subaru.

The Subaru Forester 2.5i-S is the newer 2019 5th generation model, and the size has increased slightly with dimensions closer to the Outback. The Outback 2.5i Premium is a 4th generation model based on the release from back in 2015. So, the design of the Forester is more up to date, with slightly more aggressive styling that we’ve come to expect in this segment. The Outback is an aging model, but it still has a lot to offer, and it’s holding up well. This used to be significantly larger than the Forester, but the gap has closed a little.

The Shapes and Sizes

The Outback is 4,820mm long; it’s still the longer vehicle than the Forester, which measures in at 4,625mm. But, the Subaru Outback is an older design characterised by an larger overhang at the front and rear. This means that the two models are close when you look at them in terms of a wheelbase length. The Outback is 2,745mm, and the Forester is 2,670mm. This is important because it’s the wheelbase that determines the cabin depth and the way that interior space is used for passengers and storage.

Subaru refers to the Outback as an SUV, but it’s really a Legacy wagon that’s been transformed into an SUV format. The Forester, in reality, is actually very close in size, it’s 25mm narrower, it has a 55mm higher roof height and 7mm more ground clearance.

The Subaru Forester 2.5i-S storage space has grown by almost 78 litres, with the rear seats up for a total of 498 litres. To put this into some perspective, the Outback 2.5i Premium has 512 litres, so it beats the Forester by only 14 litres. Once the seats are folded flat, the Forester gets 1,768 litres compared to the Outback with a whopping 1,801 litres, making the Outback a clear winner with 33 litres of extra space. Both models have a full-sized spare located under the boot floor, and there is a remote rear seat folding lever to make seat arrangements easier.

The Outback beats the Forester for storage space, but once you enter the cabin, they compete on a more even footing. They both have very similar shoulder and knee space, but the Outback just edges it on available headroom. As a de facto wagon, the Outback has a lower seating arrangement, the headlining is concave, and this makes it a more adult-friendly rear seat experience overall. The Forester is more of a genuine SUV; it’s higher set in the seating, and this paired with the semi-panoramic glass roof makes the headroom lower and more child orientated. The Forester has a lower window line, this offers fantastic visibility for younger children, and it provides the driver with excellent all-round vision. The Outback also has great visibility, and both vehicles don’t suffer from excessive blind spot problems. In summary, the Outback feels more “car-like” and Forester is a true SUV experience.

Both cars have a 2.5 litre naturally aspirated four-cylinder petrol engine that’s designated by Subaru as the “FB25”. In the Subaru Outback, this powerplant generates 129kW of power and 235 Nm of torque. But, the latest Subaru Forester has a 90% newer variant of this same engine with direct inject for a better compression ratio. As a result, the Forester FB25 generates 136kW of power and 239 Nm of torque or an extra 7kW and 4 Nm over the Outback respectively. This is a modest difference in outputs, and when driving under normal conditions, it’s difficult to notice the difference.

The FB25 engine in both models is paired with a CVT automatic transmission, but again the Forester variant is newer, and it has a seven-speed stepped approach. This gives the Forester a sharper throttle response over the Outback, which has a rounder and arguably a more even and friendlier powertrain overall.

The Subaru Outback has a kerb weight of 1,639kg, making it 22kg heavier than the Forester. Despite this weight disparity and having the older version of the FB25 engine, the Outback has better fuel consumption at 7.3L/100km combined compared to the Forester at 7.4L/100km.

The grip for both cars is provided by 225mm Bridgestone Dueler H/P tyres. The Outback has thicker 60 series tyres, and the Forester gets the slightly narrower 55’s instead. The steering on the Forester has a heavy off-centre feel, this requires more effort when tracking forwards, but it is lighter and more agile than the Outback. That being said, the Outback may be more sedate when handling, but this makes it feel tighter and more tied down when it negotiates corners. 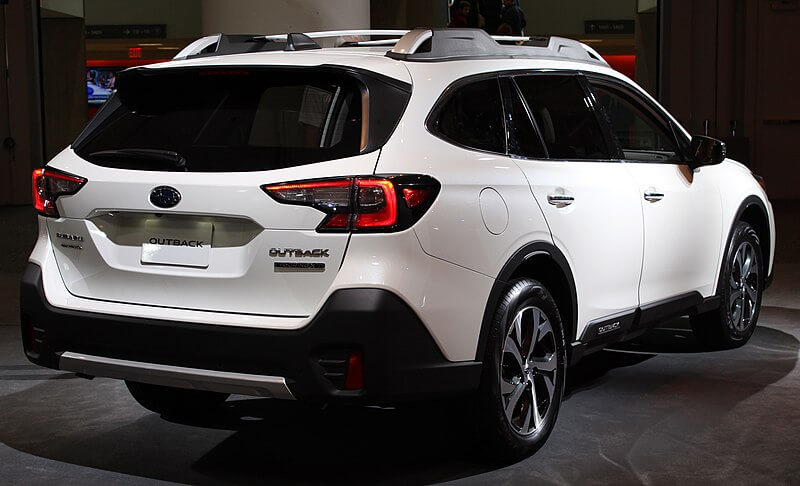 The Subaru Outback probably offers more for the slight bump in purchase price. That being said, the Subaru Forester offers a more genuine SUV feel that many drivers are looking for, so it’s a good idea to test drive both before making a final decision. If you’re interested in either a Forester or Outback, check out our latest hot deals at Subaru Maddington.