An Advance Review of the New Subaru Forester TS

An Advance Review of the New Subaru Forester TS

The new Subaru Forester ts will be available here in Australia soon. This will be Subaru’s flagship SUV, and numbers are going to be strictly limited to only 300 units. It is already released in Japan, and this is a prime opportunity to see what all the fuss is about. Here is a quick review that will cover some of the main differences between this model and the standard Forester XT.

Subaru Australia Director Nick Senior stated that “the Forester has always been the sporty SUV” and that “this is our new SUV pinnacle” when he talked about the new Subaru Forester TS. The already sporty exterior has been given a makeover, and it’s available in black, white and the signature WR Blue. The final Australian specifications have not yet been released, but it is believed that they will be very close to the Japanese version. 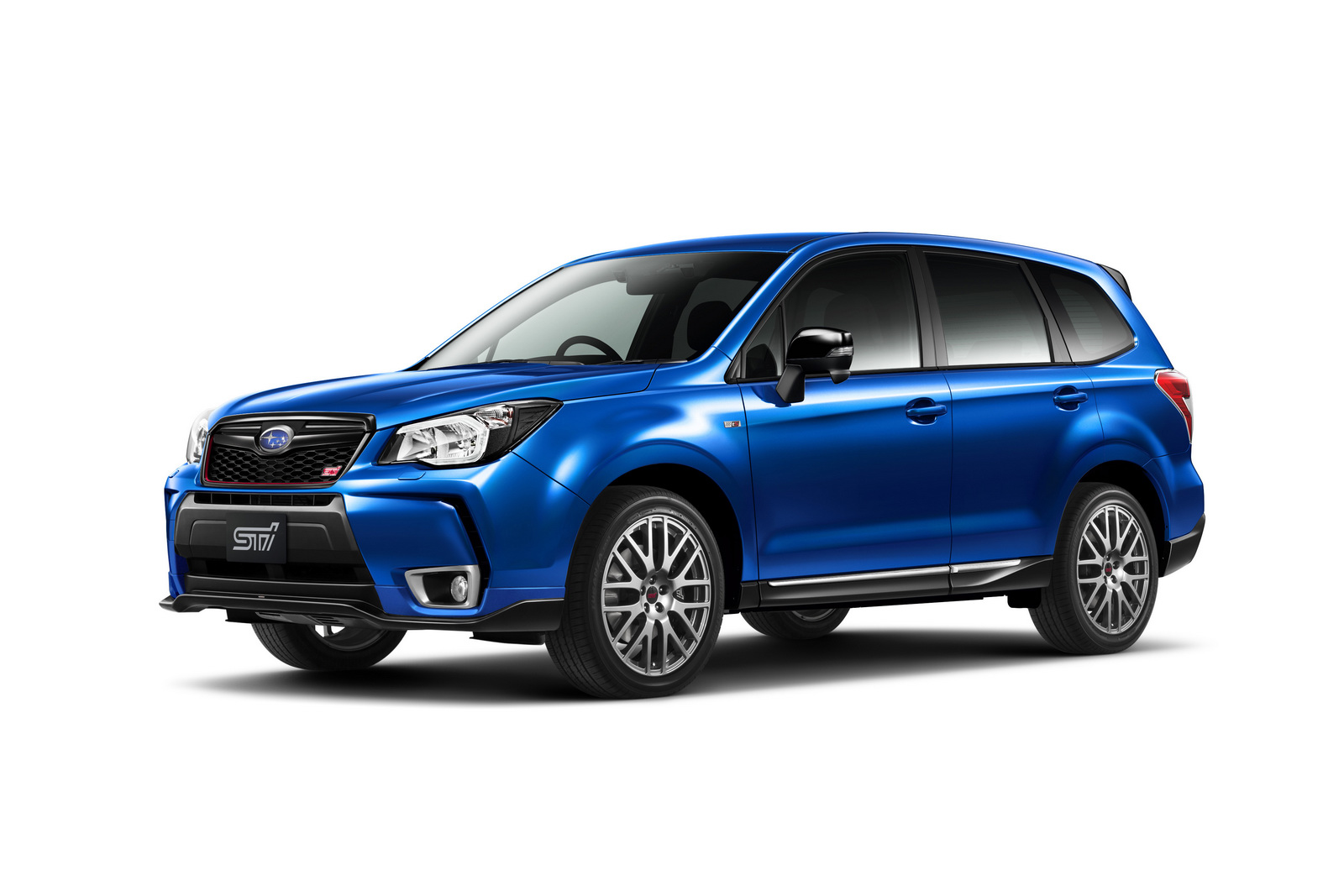 The Forester TS has market leading performance enhancements, with new features, such as a revamped suspension, Brembo brakes and 19” STI Enkei wheels. The wheels are shod with sturdy wide Bridgestone 245/45 tyres, which use Turanza rubber. The handling has been improved with tweaks to the Sport Sharp mode on the SI-Drive system. Other handling enhancements include a flexible support sub frame, inverted front struts, a flexible strut brace and flexible draw stiffeners. The sum of these changes is a marked increase in handling performance; everything feels tighter and more responsive.

The Subaru Forester, Perth drivers may know has undergone some changes over the years, but nothing this radical. The Forester TS variant is based on the Forester XT, but it has 22 enhancements during the manufacturing process to make it a Forester ts. A prime example of this is the extensive sound deadening features that the Forester TS has. Any final adjustments are made at the STI facility, where a further 28 enhancements are added, to improve performance and add those little STI touches which petrolheads love. The Forester ts moniker refers to the engine package and thus, this is not regarded as a true STI vehicle in the strictest sense. However, the STI branding is present and correct, which adds a touch of class to the whole vehicle.

As a whole it is fair to say that the Forester TS SUV handles extremely well for an SUV. The limits of physics mean that a vehicle of this type will never handle like a WRX STI on an actual track. However, the changes that have been made do change the driving experience significantly. There is less body roll in the corners, and the handling is far more responsive than the Forester XT which it is based upon. The new sportier styling and STI branding alone will attract many hardcore fans to buy a Forester ts. However, for those seeking an SUV that handles well and are prepared to pay a small premium for it, the Forester ts will be right up their street.

If you’re looking for a Subaru Forester 2016, contact us at City Subaru. We have a fantastic selection of new and used vehicles for sale. We can arrange a test drive for you at your earliest convenience. Get in touch with our sales team, they will be happy to answer any further questions that you may have.

A Brief Review of the Upcoming 2016 Subaru Levorg GT

By City Subaru Subaru in Subaru Levorg on February 22, 2016

3 Reasons Why the 2016 Subaru Outback Sells So Well

By City Subaru Subaru in Subaru Outback on February 22, 2016

City life, adventures and everything in between. The Subaru XV vs Forester Showdown!

Why Subaru Forester Is The Best For You?