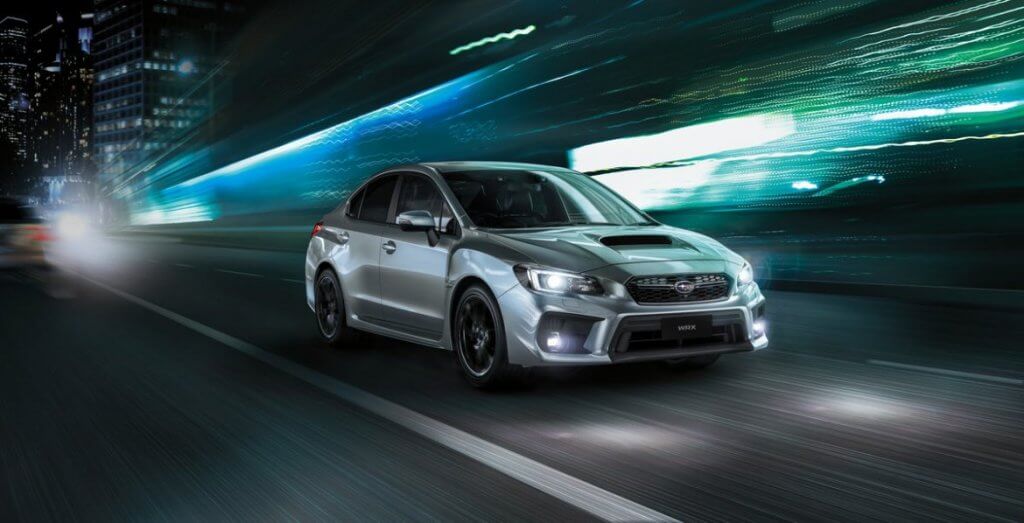 For anyone considering a Subaru WRX for sale, you are likely to be aware of the fantastic rally heritage of this iconic model. The Subaru WRX has a great rally pedigree, which has become evident in the 100 Acre Wood snow rally. The team of David Higgins and Craig Drew have dominated the rally and although ice covered fifty percent of the road surfaces, with in excess of six inches of snow, the 2015 Subaru WRX STi performed flawlessly, appearing to handle the treacherous driving conditions with total ease.

Unfortunately, a winter storm settled in the area, which caused delays and since medical crew and emergency vehicles were unable to their optimum position, the organisers were eventually forced to cancel the last three stages. However, despite the inclement weather, rally fans kept the atmosphere hot, cheering on the cars as they whizzed past.

The turnout for the Parc Expose in Salem was impressive, with a great number of spectators prepared to wait in line to see the dealer display unit for the USA Subaru Rally Team and the other race vehicles. Higgins took to the podium and explained that this rally represented the toughest rally conditions he had ever driven on. Higgins said there was a complete mix of conditions. While with a typical snow rally, ice or snow is expected, at the 100 Acre Wood, there was frozen gravel, iced gravel and snow. As later in the event, the snow became heavier, fresh snowfall hid the icy conditions from view. However, according to Higgins, the 2015 Subaru WRX STi “ was perfect again”. Higgins also praised Craig Drew and acknowledged the “huge challenge” of the event.

Craig Drew admitted he had never seen “anything like this” with very variable slippery conditions. There was a great pressure to recce the slippery spots and concentrate on noting their locations. Drew quipped that he is looking forward to participating in a dry gravel rally.

The Rally America Championship is set to continue with the Oregon Trail Rally on the West Coast.

While we don’t need to worry about snow and ice particularly in our warm climate, this rally does highlight the capabilities of the Subaru WRX. This should be reassuring for performance in our challenging road conditions. Since the variety of road conditions here place a challenge, this rally shows that the current Subaru WRX for sale can handle anything thrown at it. This means that whether you are looking for a vehicle to cope with the urban jungle or transport you on an outback adventure, the WRX could be your perfect vehicle. Even if you won’t be rallying anytime soon, you can be assured that the WRX will provide a reliable and tough performance vehicle without breaking the bank.

If you would like to know more about the Subaru WRX, contact us. We have a wide range of new and used vehicles including Subaru ex-demo cars for sale. Perth consumers will find our sales team are able to assist with any questions you may have and help with test driving, financing and even insuring your new Subaru.

Your Guide to the New Subaru Outback

By City Subaru Subaru in subaru impreza on June 1, 2015

Which Subaru WRX to buy

Why Buy A Subaru WRX?

What Are The Features Of The Subaru WRX STI?

When Should You Replace Coolant in Your Subaru WRX? Perth Expert Advice