Diesel vs petrol – which should you go for?

Times are changing. The diesel vs petrol debate has probably taken on new dimensions since you were last pondering the difference between the two at the servo. You’ve probably already bought shares in that electric vehicle company or invested in lithium. But let’s take a step back for a minute.

What’s up with the difference between petrol vs diesel – what’s changed and which one is better?

What are diesel and petrol engines? 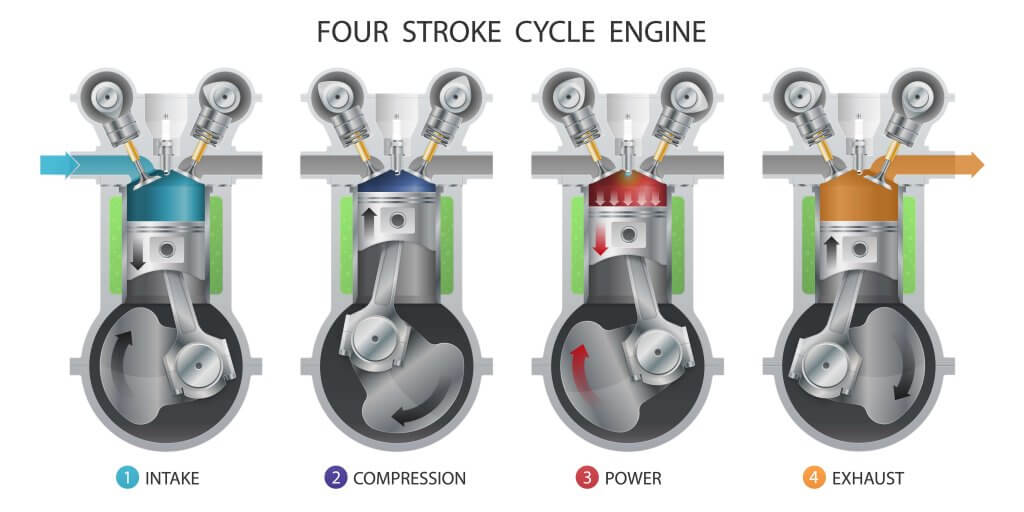 Petrol and diesel are two different types of fuel that power engines. Unless you’re driving an EV, chances are your car runs on petrol or diesel.
Diesel and petrol engines work on the same fundamental principle, with a few minor – yet key – differences. Not only do diesel and petrol engines drink different fuels, but they also burn fuel differently. If you’re still scratching your head don’t worry, we’ll explain everything in detail.

Diesel vs petrol engines – how do they work?

How are petrol and diesel engines different?

Diesel and petrol engines have one key difference – instead of using spark plugs like petrol engines, diesel engines rely exclusively on compressed air.

The man himself, Rudolf Diesel, discovered that if the air was compressed enough it would cause the ignition of diesel fuel without the use of a spark plug. The compression phase of the combustion cycle, therefore, looks a bit different in a diesel engine. The air in a diesel must be compressed between 14 and 23 times its original volume – far less than in a petrol engine which relies on the spark plug to cause the ignition.

Diesel vs Petrol – which one is better? 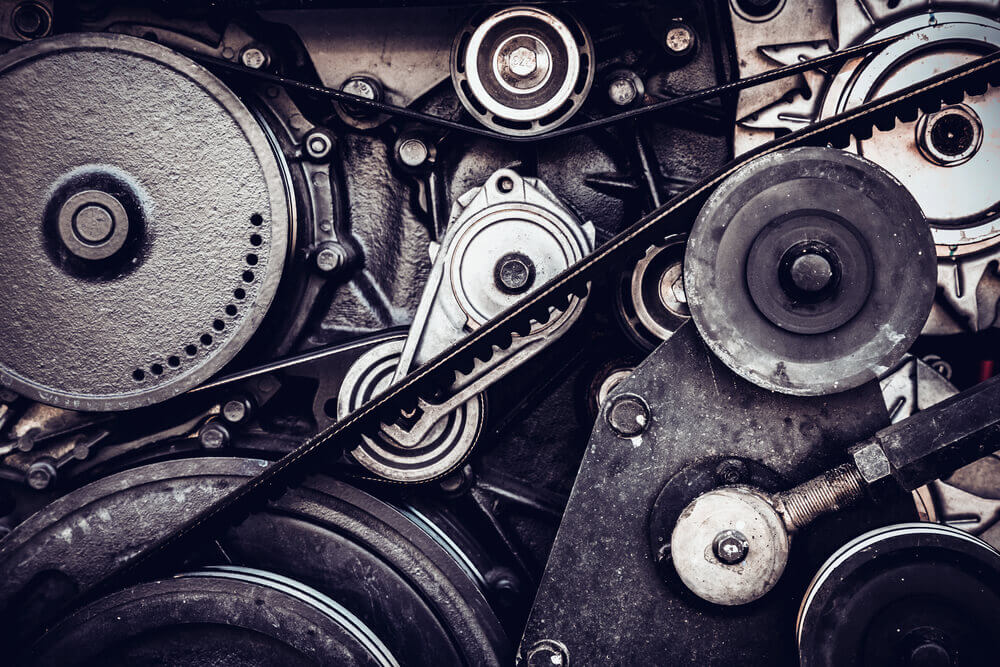 Different systems and different fuels – you might be wondering which one has better fuel consumption or lower costs. The answer isn’t exactly as straightforward as you might like.

Here are the pros and cons of diesel vs petrol engines:

Petrol vs diesel – what’s beyond?

With the growth of EVs and hybrids, car manufacturers like Subaru are saying farewell to diesel models globally and looking to bolster up more efficient petrol and electric versions of previously-diesel engined cars.

Here at City Subaru Perth, we’re here to answer any questions you may have about which type of car is right for you. Curious about what cars will be hitting the roads in 2022? Come down and test drive our new range of Subaru vehicles. Just reach out online or give our friendly team a call today.